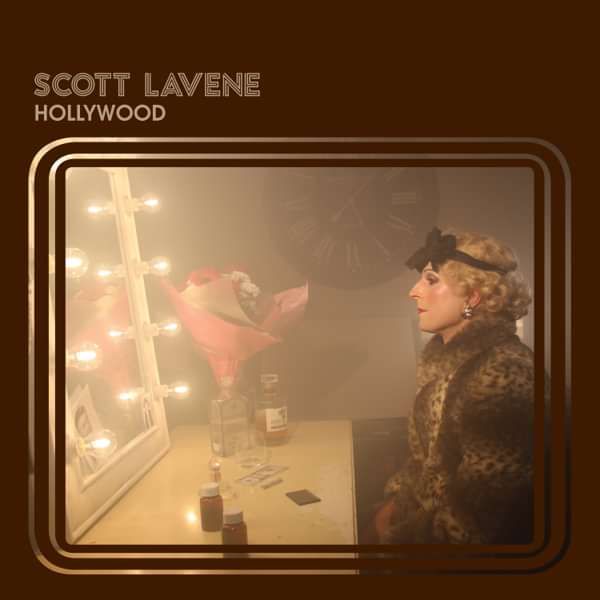 Side A- Hollywood, Side B- Late Night In Billericay

“He was the only act that truly stopped us on our tracks and held us through.” Get Into This (Liverpool Sound City Review)

“An Essex lad raised on power ballads, punk and swearing, we are charmed by the real-ness of his writing and artistic flare” Audiotox

Scott Lavene returns with his new single Hollywood, a twisted pop ballad taking a sideways yet realistic peek into the modern age of showbiz. In his owns words, “it’s a story about someone with stars in their eyes, with hope and ego, aiming high but eventually ending up sniffing gutters..”

The single follows hot on the heels of his last single, It’s All Gonna Blow a charming tale about redemption, eating biscuits, unplanned pregnancy, and anxiety over a possible Armageddon.

Perhaps with the ever-increasing fears of possible Armageddon hanging over us all, 2018 is already proving to be a busy year for Scott. He recently has just written, directed & starred in a new one-man musical Narcissism as well as performing in The Vodka Hunters as part of Bournemouth Emerging Arts Fringe.